Full cast announced for Mosquitoes at the National Theatre 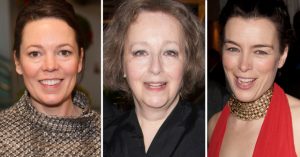 Full casting has been announced for the world premiere of Lucy Kirkwood’s Mosquitoes, which opens at the National Theatre in July.

Kirkwood’s play focusses on Alice (Williams), a scientist working to find the Higgs boson at the Large Hadron particle collider in Geneva, when a tragedy collides her life with that of her Luton-based sister Jenny (Colman).

Mosquitoes runs in the Dorfman at the National Theatre from 18 July to 28 September.