Fleabag set to return for a second series 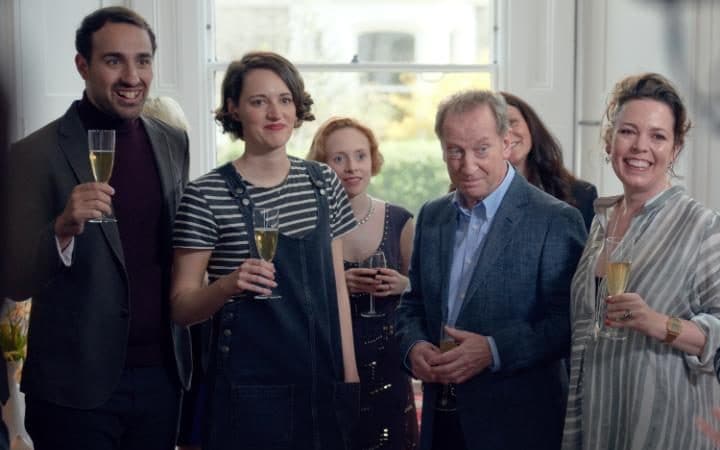 Hit Phoebe Waller-Bridge comedy Fleabag is almost certain to return for a second series.
According to BBC sources, both the Corporation and the writer and star herself are keen to make a second season of the show which aired first on BBC3 and finished its BBC2 run at the end of last month.

“Although a second series isn’t officially commissioned yet, we are in discussions and there is a real desire of both sides for it to return, we’re just not sure exactly when,” said a senior BBC source.
Series one of the darkly comic tale of a mischievous and troubled young woman ended with Waller-Bridge’s eponymous Fleabag still at a crossroads in her life following a startling revelation concerning her late friend and business partner Boo (Jenny Rainsford).
Other characters in the acclaimed comedy included Fleabag’s uptight sister Claire (Sian Clifford), her emotionally needy ex-boyfriend played by Hugh Skinner, her ambivalent dad (Bill Paterson) and her passive-aggressive step-mum (Olivia Colman).
Speaking before the broadcast of the comedy, Waller-Bridge intimated that the show was written with a second series in mind.
“We cracked it open so that she would be able to have a life beyond it and also there are so many more stories and story strands and character strands come out of this series,” she said.
Fleabag originated from a one-woman stage show of the same name which Waller-Bridge is bringing back to London’s Soho Theatre later this autumn.

Source: Radiotimes.com – Fleabag will there be a second series